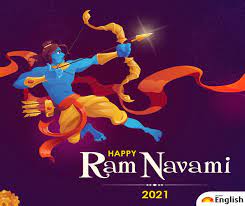 The birthday of Lord Ram is celebrated as Ram Navami. Lord Ram, an avatar of Lord Vishnu, defeated the demon king Ravana.Ram Navami .Ram Navami, the birthday of Lord Ram, is one of the biggest Hindu festivals celebrated with great fervour throughout the country. But this year, amid the Covid pandemic, Ram Navami festivities are muted. Ram Navami marks the end of the nine-day Vasant Navratri or Chaitra Navratri. Many people observe dawn to dusk fast on the day and also do homa and yagya. 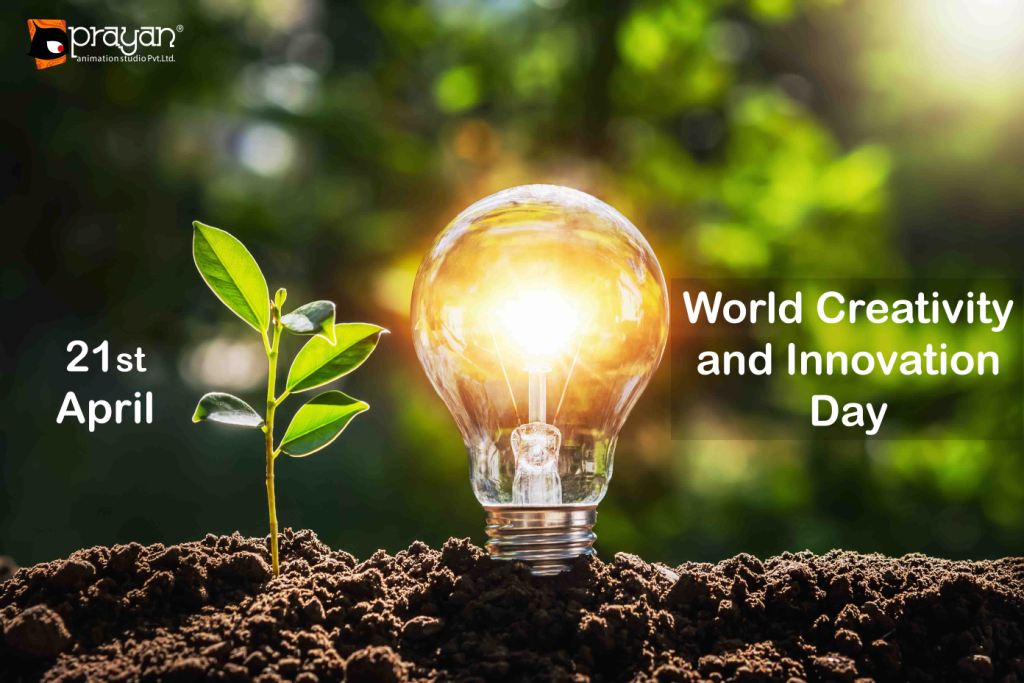 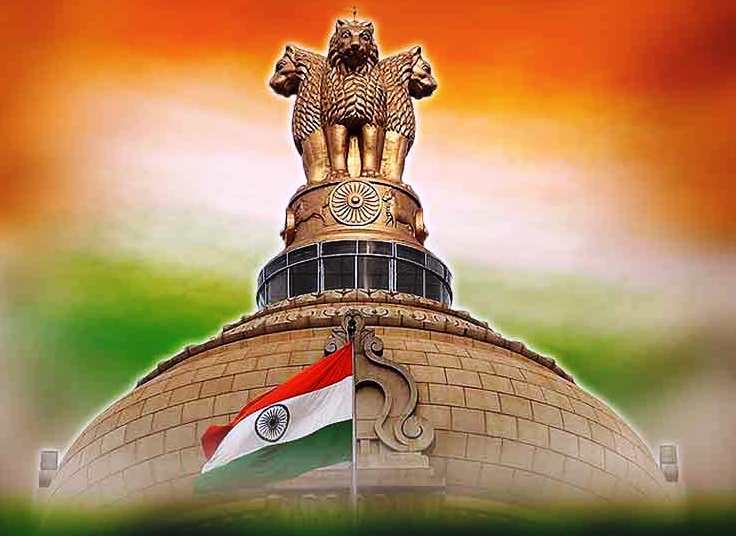 The National Civil Service Day is celebrated on 21st April. Civil Services here, refers to bureaucrats who are permanent executive branches of the Republic of India that form a backbone of the administrative machinery of the country. A civil service is the service responsible for public administration of the government in the country. On the day of National Civil Service Day, civil servants in India dedicate themselves for the cause of citizens, renew their commitment, and bring excellence in work. The Prime Minister, on this day, presents the awards for Excellence in Public Administration. Men and women who work selflessly in public adminnistration, are referred to as civil servants. This includes Indian Administrative Service (IAS), Indian Police Service (IPS), Indian Foreign Service (IFS), and a comprehensive list of All India Services and Central Services Group A and Group B.

The foundation of ‘Civil Service’ was laid by Warren Hastings. But Charles Cornwallis was known as the ‘Father of Civil Services in India’ as he made more reforms later. The Government of India chose April 21 as the National Civil Service Day as on this day the country's first home minister, Sardar Vallabhbhai Patel addressed the newly appointed Administrative Services Officers in 1947. The historic occasion took place at the Metcalf House in Delhi. Sardar Vallabhbhai Patel, had referred to the administrative officers as the ''steel frame of India'' or in other words the backbone of the country's administration. Sardar Patel, in his special address, laid out the golden rules and principles of good governance for the civil servants.