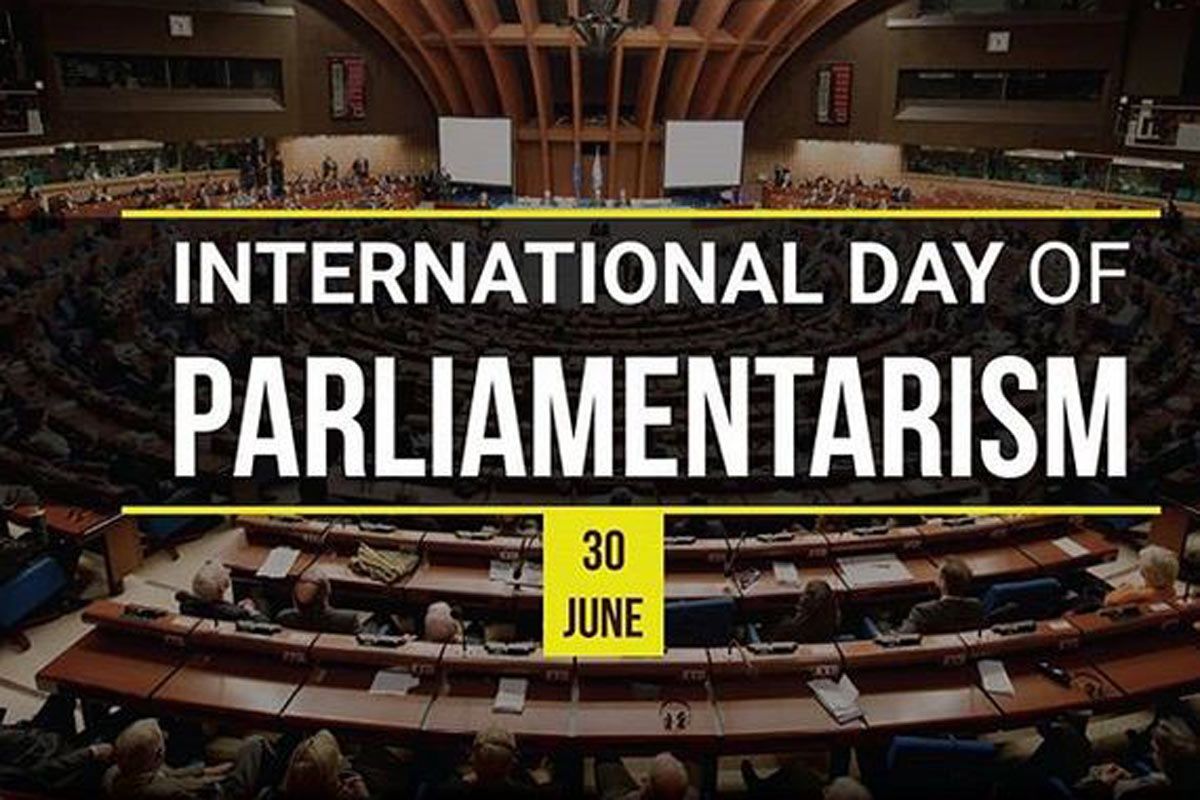 The International Day of Parliamentarism

The International Day of Parliamentarism is celebrated every year on 30 June, the date in 1889 on which the IPU was founded. The Day was established in 2018 through a United Nations General Assembly Resolution.

Strong parliaments are a cornerstone of democracy. They represent the voice of the people, pass laws, allocate funds to implement laws and policies, and hold governments to account. They work to make sure that policies benefit all people, especially the most vulnerable. They play a vital role in implementing the 2030 Agenda for Sustainable Development, and the Inter-Parliamentary Union (IPU) has been working closely with them to help build their capacity in doing so.

In countries emerging from conflict, robust parliaments can help make possible a peaceful transition to a functioning democracy by healing divisions in society through dialogue and cooperation.

June 30 is the day designated to celebrate the International Day of Parliamentarism. The United Nations General Assembly, in its resolution A/RES/72/278, recognized the role of parliaments in national plans and strategies and in ensuring greater transparency and accountability at national and global levels. It is also the date, in 1889, on which the Inter-Parliamentary Union (IPU) — the global organization of parliaments — was established.

Parliaments and the United Nations

The IPU, as the world organization of parliaments, connects national parliaments in order to promote greater transparency, accountability and participation at the global level. Along with other parliamentary organizations, IPU engages with the United Nations on activities that cover a broad range of issues, including peace and security, human rights and sustainable development. 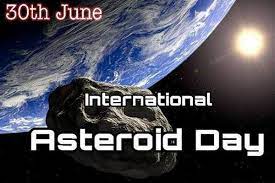 International Asteroid Day is observed on June 30 every year . It is a United Nations-recognised campaign to raise awareness of asteroids, their potential threat to our planet and the scientific secrets that can be discovered by studying them. It  is also  observed to inspire, engage and educate the people about asteroids opportunities and risks.

In December 2016, the United Nations General Assembly adopted a resolution declaring June 30 as the International Asteroid Day in order to "observe each year at the international level the anniversary of the Tunguska impact over Siberia, June 30, 1908, and to raise public awareness about the asteroid impact hazard."

This year's International Asteroid Day marks the 113th anniversary of the largest recorded asteroid impact that took place near the Tunguska River in Russia’s Siberia.

Asteroids are small rocky bodies orbiting the Sun. They are sometimes called minor planets. According to the NASA, asteroids are "rocky remnants left over from the early formation of our Solar System about 4.6 billion years ago." There are currently 1,097,106 known asteroids, says the NASA. Asteroids are different from meteors, which are small bodies of matter that appear as a streak of light when entering the Earth's atmosphere.