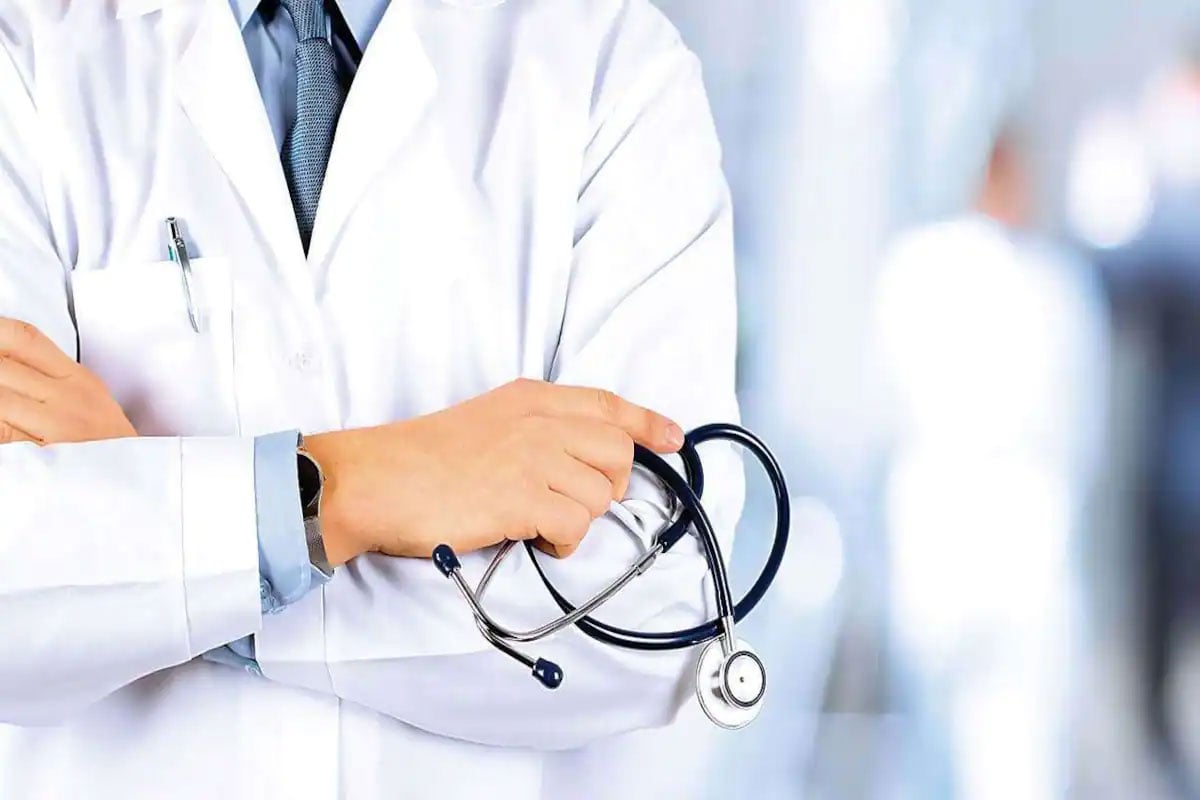 India celebrates National Doctors’ Day on July 1 every year to honour the birth and death anniversary of the great physician Dr Bidhan Chandra Roy.  He is the second chief minister of West Bengal.   He was also conferred with the honour of Bharat Ratna, on February 4, 1961.

Doctor's Day is not just celebrated in India but also in different countries, however, on different dates. In the United States it is observed on March 30, in Cuba on December 3 and in Iran, it is celebrated on August 23. First time the Doctor's Day was observed in March 1933 in the US state of Georgia.

The Government of India established Doctors' Day in 1991 to recognize the contributions of BC Roy. He played an important role in the establishment of Medical Council of India and Indian Medical Association.

The day was first observed in 1991 in honour of the former Bengal’s Chief Minister Dr BC Roy to recognise his contribution to serving humanity. Dr Roy was a great doctor who made an enormous contribution to the medical field. He was born on July 1, 1882, and died on a similar date in 1962.

This day serves to show gratitude to all those doctors who have selflessly aided us in our time of need and tirelessly worked for the health of their patients.