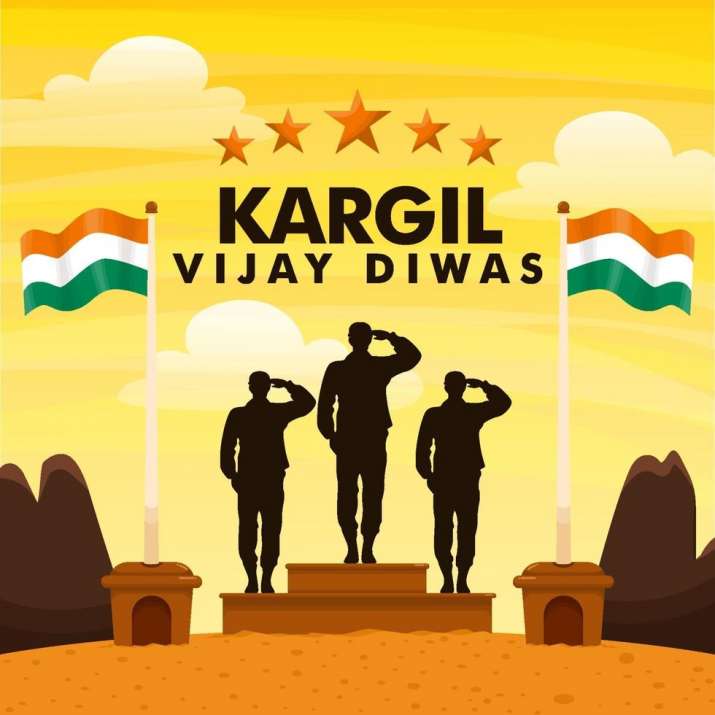 The Kargil War or the Kargil Conflict took place between May 3 and July 26, 1999, in the Kargil district of Kashmir and elsewhere along the Line of Control (LOC). The Kargil war was fought for more than 60 days, ended on 26 July and resulted in loss of life on both the sides.

Indian Army launched a daring assault at Zulu High in Muskoh Valley. Undaunted braveness and unflinching willpower of our troops led to profitable seize of the target.