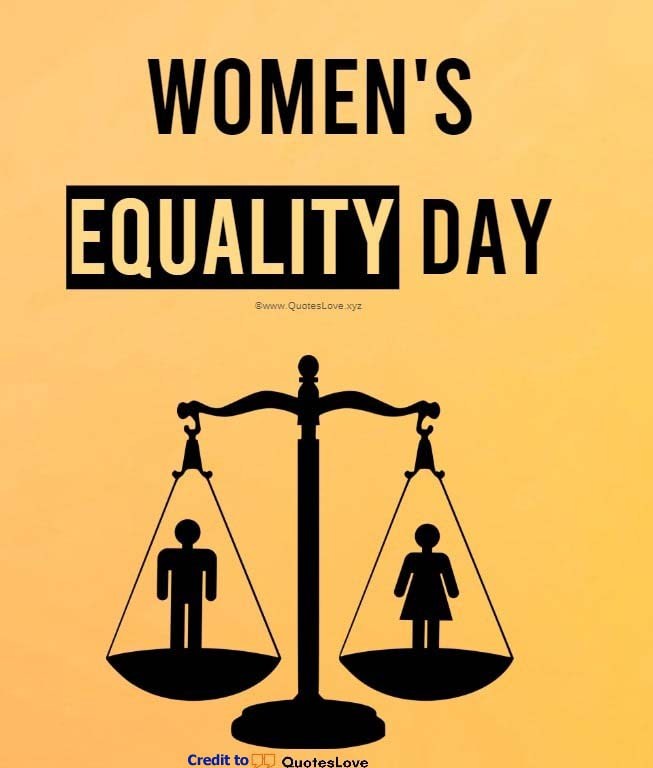 Women's Equality Day is celebrated in the United States on August 26.  It was first celebrated in 1971 designated by Congress in 1973, and proclaimed each year by the United States President. The day is observed in the US to commemorate American women getting the constitutional right to vote. The Nineteenth Amendment to the US Constitution prohibits denying citizens the right to vote on the basis of gender.

In 1972, President Richard Nixon issued Proclamation 4147, which designated August 26, 1972, as "Women's Rights Day".  It was the first official proclamation of Women's Equality Day. On August 16, 1973, Congress approved H.J. Res. 52, which stated that August 26 would be designated as Women's Equality Day and that "the President is authorized and requested to issue a proclamation in commemoration of that day in 1920 on which the women in America were first guaranteed the right to vote".