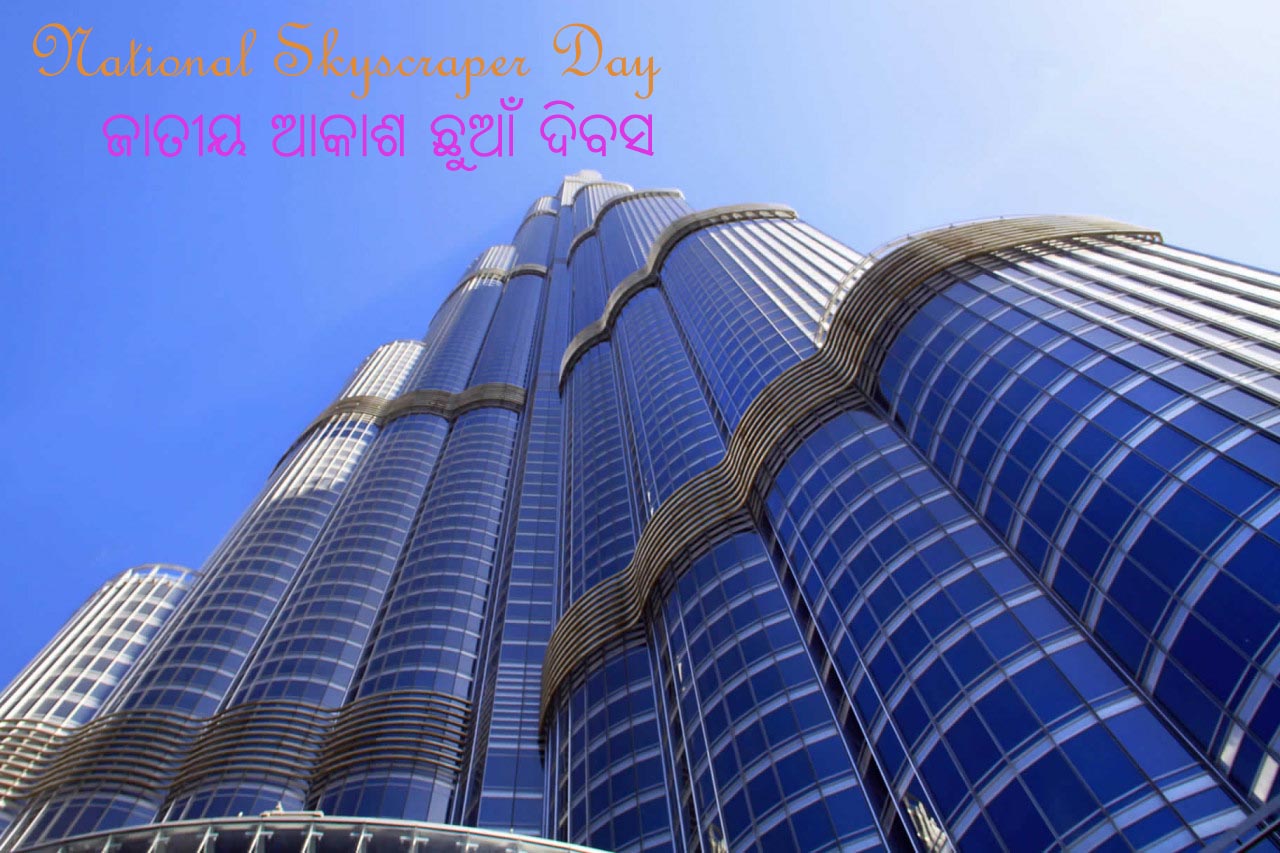 Skyscrapers are engineering and architectural marvels that began to be constructed in the 1880s. Today, they host hotels, offices, retail and residential spaces. A skyscraper by modern definition is a tall habitable building with multiple floors.

Although it is said that a habitable structure must be least 100 metres or 150 metres in height for it to be called a skyscraper, there is no universally accepted definition. Simply put, they are high-rise buildings with 10 or more stories. September 3 was chosen as a World Skyscraper day to commemorate the birthday of architect Louis H. Sullivan, the man who was called "father of skyscrapers".

The world’s first skyscraper was completed in 1885 in Chicago and it stood only 138 feet tall, a mere 10 stories that would not even count as a skyscraper today. But the name stuck, and initially any building that towered high over the surrounding structures was dubbed a skyscraper. Over time, our ability to engineer and construct skyscrapers improved drastically, and now a building must have at least 40 floors to be classified as a skyscraper at all.

Sullivan was also known as the 'father of modernism' as he was the chief architect behind famous buildings such as the Wainwright Building, the Bayard-Condict Building, the Krause Music Store, Union Trust Building, and the  Prudential (Guaranty) Building, among many other.