The 2021 theme of World Suicide Prevention Day is “Creating Hope Through Action”, which promises a collective initiative towards suicide prevent. The objective of this day is to raise awareness about suicide prevention world wide  .

All of us- family members, friends, co-workers, community members, educators, religious leaders, healthcare professionals, political officials and governments- can take action to prevent suicide in the Region. The best way to prevent suicide is to recognize warning signs and know how to respond to such a crisis. The day is commemorated every year with the aim of creating awareness among people to avoid committing suicide and prevent it at any cost. 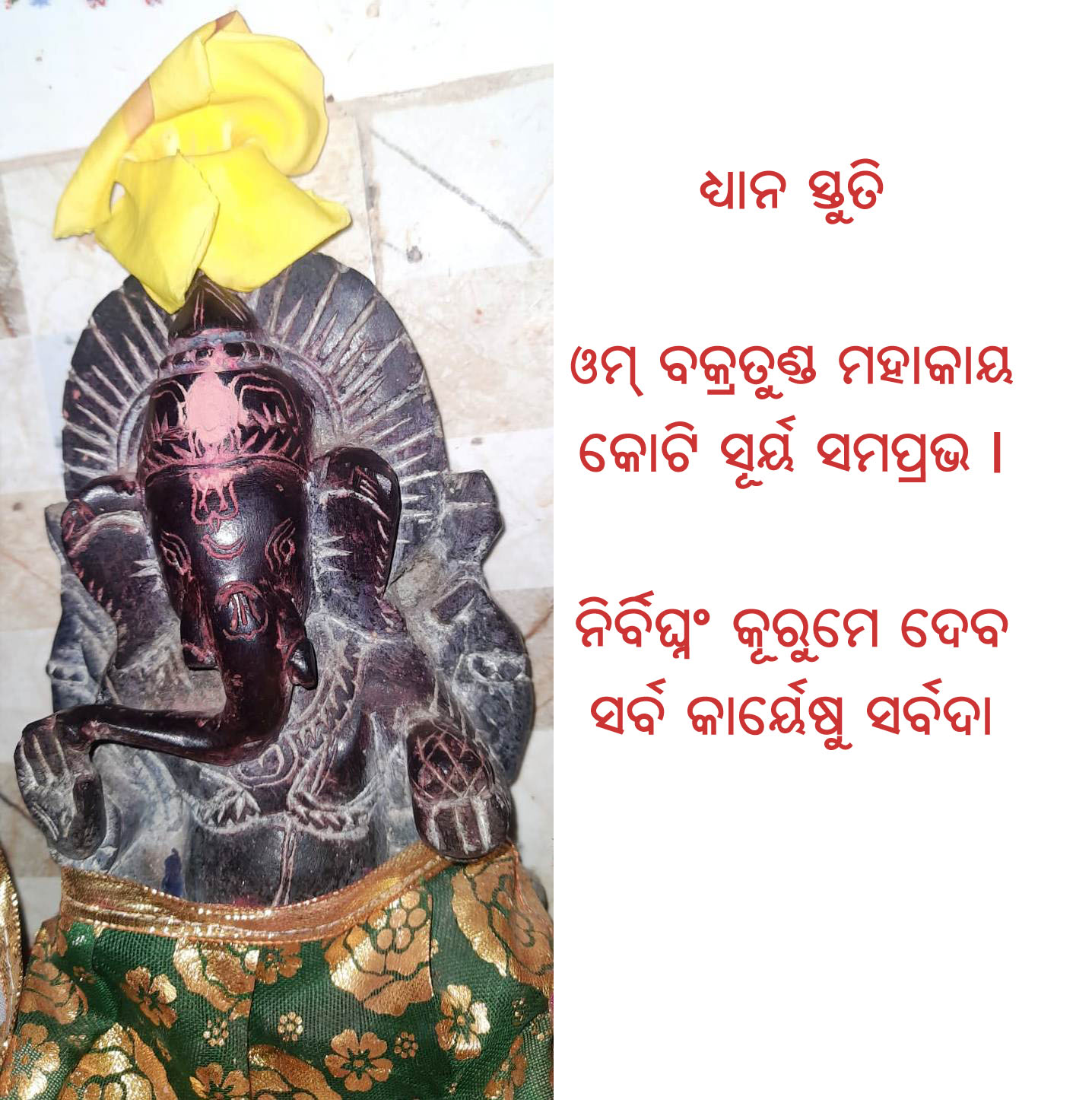 Ganesh Chaturthi is  observed on Friday, 10 September. According to the Hindu calendar, the festival of Ganesh Chaturthi is celebrated every year on the Chaturthi Tithi of Shukla Paksha of Bhadraba month. According to religious beliefs, Lord Ganesha was born on this date . Ganpati Bappa / Sri Ganesh  is worshiped first of all the Gods before the beginning of any work. It is believed that worshiping Sri Ganesh  does not hinder the work.