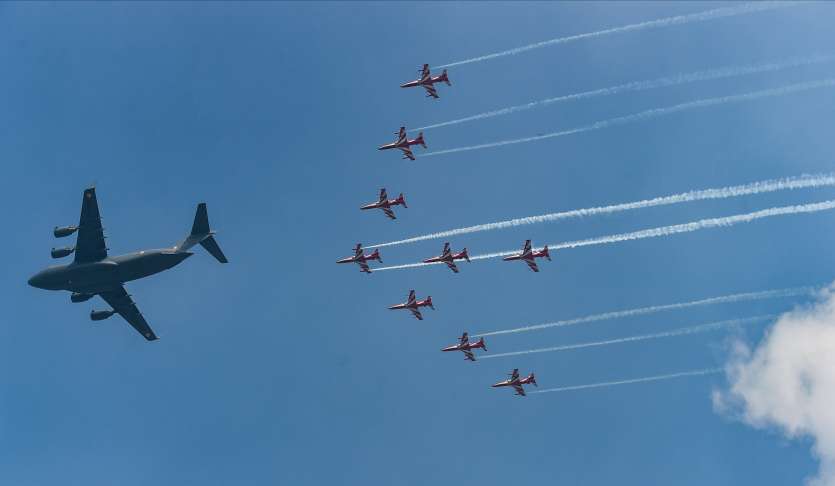 Indian Air Force (IAF) was set up on 8 October in the year 1932 . Since then it has recorded several phenomenal achievements like participating in some crucial wars and accomplishing some landmark missions.

Every year, India celebrates the Indian Air Force Day on 8 October to extend the country’s appreciation and gratitude to the IAF. The Indian Air Force is the fourth largest of its kind on the globe today following those of the US, Russia and China. In addition to defending India’s air space, IAF also participates in disaster management programs and humanitarian missions.