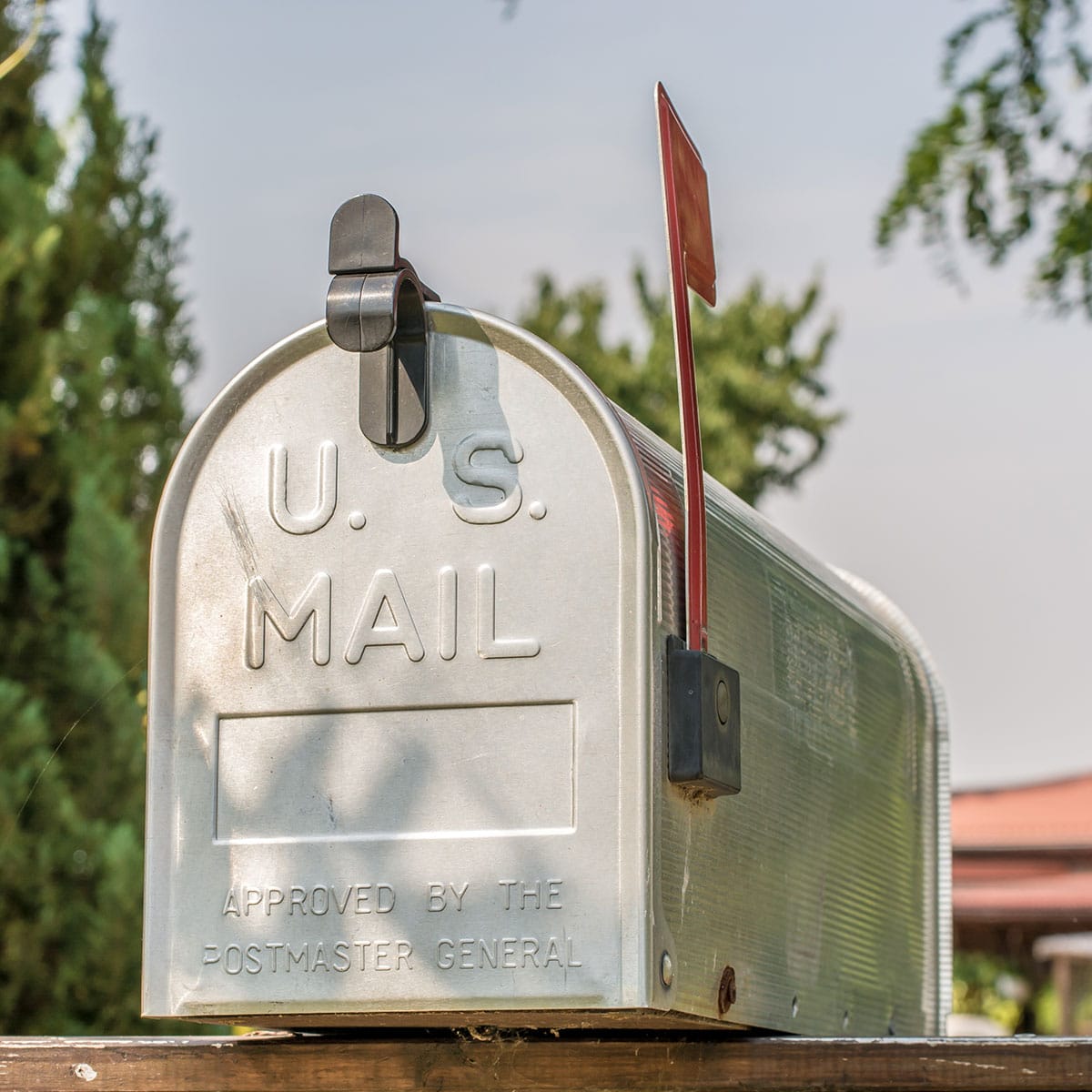 On October 9, 1874, the Universal Postal Union was established as a means of cooperation and regulation amongst its member states’ mail services .  Today it allows mail to flow freely from your mailbox to Timbuktu, and everywhere in between!  In 1969, World Post Day was inaugurated at the Tokyo Universal Postal Congress.