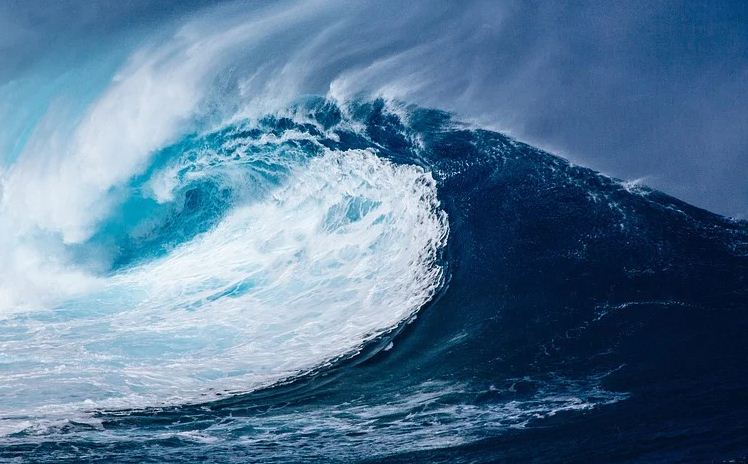 The word “tsunami” comprises the Japanese words “tsu” (meaning harbour) and “nami” (meaning wave). A tsunami is a series of enormous waves created by an underwater disturbance usually associated with earthquakes occurring below or near the ocean. Tsunami waves often look like walls of water and can attack the shoreline and be dangerous for hours, with waves coming every 5 to 60 minutes.

By the year 2030, an estimated 50 per cent of the world’s population will live in coastal areas exposed to flooding, storms and tsunamis. Scaling up international cooperation to developing countries will help ensure that 100% of communities at risk of tsunami are prepared for and resilient to tsunamis by 2030.

World Tsunami Awareness Day was the brainchild of Japan, which due to its repeated, bitter experience has over the years built up major expertise in areas such as tsunami early warning, public action and building back better after a disaster to reduce future impacts. UN Disaster Risk Reduction (UNDRR) facilitates the observance of World Tsunami Awareness Day in collaboration with the rest of the United Nations system.