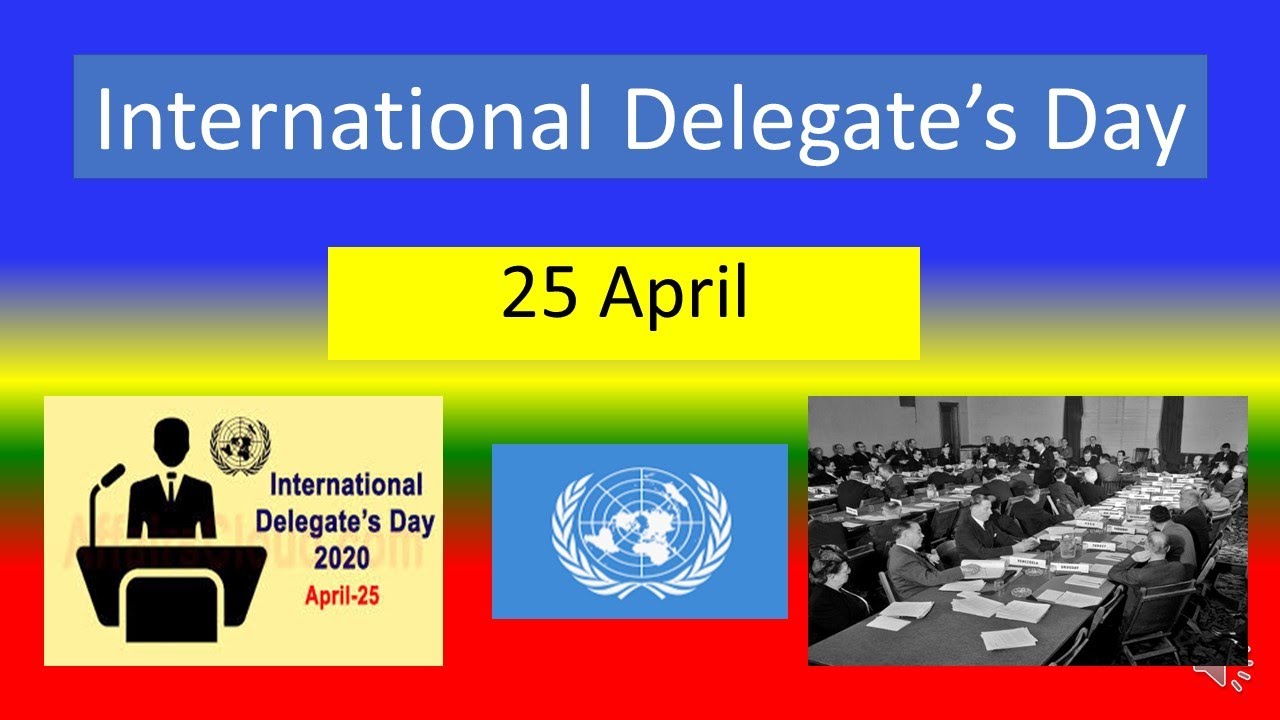 International Delegate’s Day marks the anniversary of the first day of the San Francisco Conference. It also known as the United Nations Conference on International Organization. On 25 April 1945, delegates from fifty countries came together for the first time in San Francisco. Coming together after the devastation of the second world war, their aim was to set up an organization that would restore world peace and impose rules on the post-war world order.850 delegates took part in this conference, which lasted for two months. They represented over eighty per cent of the world's population, people of every world religion and continent; all determined to set up an organization, which would preserve peace and help build a better world.

Two months after the first meeting, on 26 June 1945, the Charter of the United Nations was signed by representatives of the 50 countries that attended the conference. The agreement resulted in the creation of the United Nations, an organization that now comprises 193 Member States and serves as the main international venue for collective dialogue between the delegates of its Member States. Poland, which did not have a government at the time of the conference, signed the charter later, hence bringing up the number of the Founding Member States to 51.

In its resolution 73/286 from 2 April 2019, the General Assembly recalls the achievement of the San Francisco Conference and proclaims 25 April as International Delegate’s Day.

On April 25, 2020, for the first time, the United Nations marked the International Delegate’s Day. The Day is being marked to celebrate the 75th anniversary of San Francisco Conference. 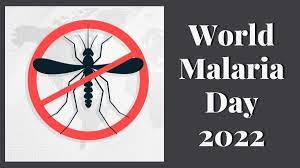 WHO and partners will mark World Malaria Day by celebrating the achievements of countries that are approaching – and achieving – malaria elimination.

In the face of a dual threat of antimalarial drug resistance and COVID-19, countries of the Greater Mekong subregion have also made major strides towards their shared goal of elimination by 2030.

Ahead of World Malaria Day, marked annually on 25 April, WHO congratulates the growing number of countries that are approaching, and achieving, zero cases of malaria. A new initiative launched today aims to halt transmission of the disease in 25 more countries by 2025.