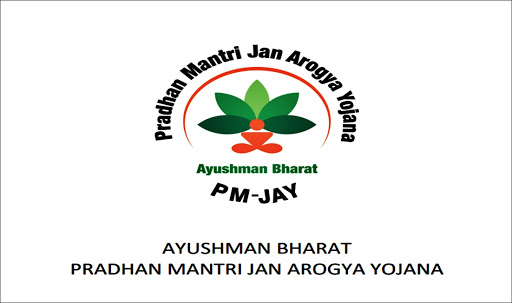 India  celebrates Ayushman Bharat Diwas on 30th April.  The day aims to promote affordable medical facilities in remote areas of the country based on the Socio-Economic Caste Census database. It will also promote health and wellness and provide insurance benefits to the poor.

This day is of national importance to mark the launch of Ayushman Bharat Yojana, which is also known as Pradhan Mantri Jan Arogya Yojana (PMJAY). It was launched by PM Narendra Modi in the year 2018 to provide various benefits with a cover of 5 lakh rupees per family to be given per year.

Ayushman Bharat is a flagship scheme of Government of India which was launched as recommended by the National Health Policy in 2017, to achieve the vision of Universal Health Coverage (UHC). This initiative was taken to meet Sustainable Development Goals (SDGs) and its underlining commitment, which is to “leave no one behind.”

This scheme aims to undertake path-breaking interventions to holistically address and promote the healthcare system (covering prevention, promotion and ambulatory care) at the primary, secondary and tertiary level in India.

This scheme was officially launched on 23 September, 2018. Prior to the formal launch of this scheme the “Ayushmaan Bharat Diwas” was nationally celebrated on 30 April 2018 as a part of Gram Swaraj Abhiyan. Since then, India celebrates Ayushman Bharat Diwas on this date every year.

International Jazz Day is observed globally on 30 April every year. The day aims to create awareness around the world of the virtues of jazz as a force of peace, unity, dialogue, and enhanced cooperation among people, and an educational tool. This year is the 9th edition of  International Jazz Day.