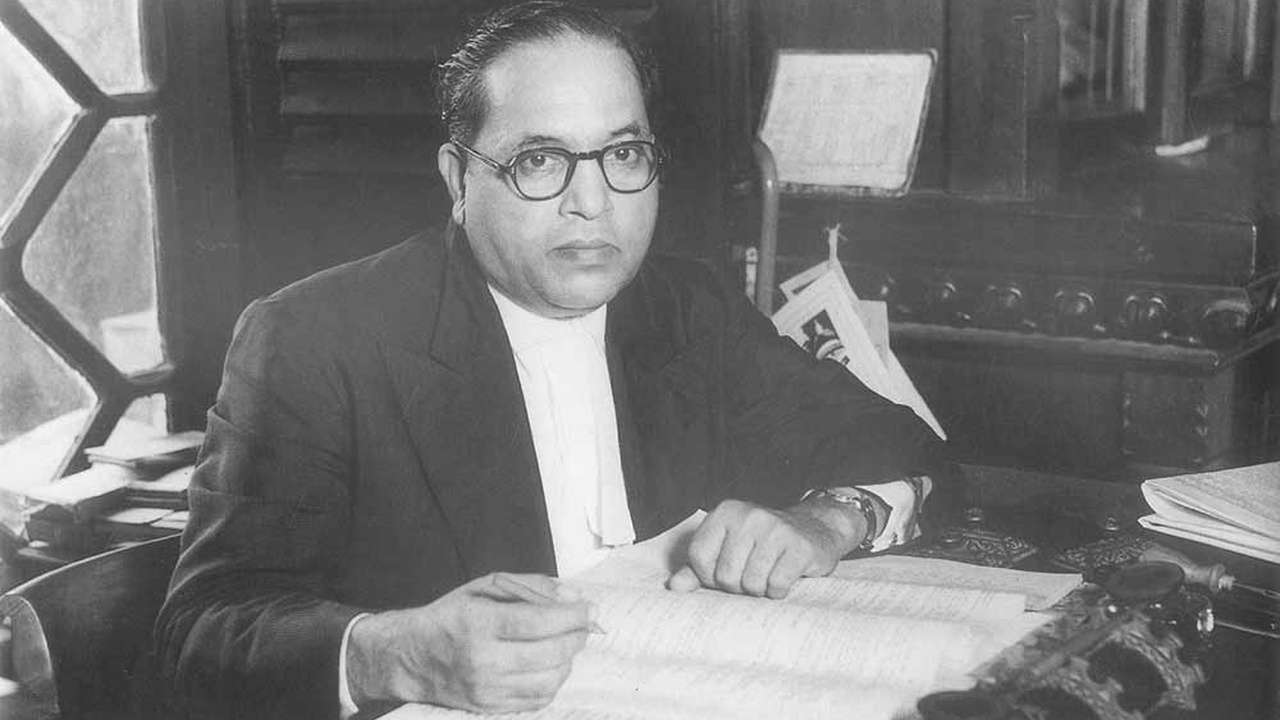 December 6, 2021, marks the death 64th death anniversary of Dr BR Ambedkar, the chief architect of the Indian Constitution. He was a social reformer, economist, thinker, politician and the first Law Minister of Independent India.

He was born on April 14, 1891, in Madhya Pradesh. He had done his education at Elphinstone College under Bombay University, Columbia University and then completed his Bar course from London School Of Economics. Bhimrao Ranji Ambedkar, popularly known as Dr B.R. Ambedkar, was an economist, educationist, politician, social reformer and the chief architect of the Indian Constitution.

He  fought all his life against discrimination, degradation, and deprivation in Indian society. He was the one who inspired the Modern Buddhist Movement and campaigned against social discrimination of Dalits, women, and labour.

In 1954, from June to October, Babasaheb Ambedkar was bed-ridden due to side-effects of medication and poor eyesight. His health worsened in 1955. On December 6, 1956, three days after completing his final manuscript ‘The Buddha and His Dhamma’, he died in his sleep at his home in Delhi.

Bhimrao Ramji Ambedkar breathed his last while in his sleep and is paid tribute to on this day, regarded as the Mahaparinirvan Diwas. The term ‘parinirvan’ has a deep meaning in Buddhist traditions and refers to someone who has attained nirvana in his lifetime and after death.