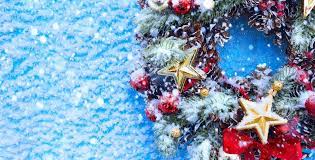 In addition, several closely related and often interchangeable figures, known as Santa Claus, Father Christmas, Saint Nicholas, and Christkind, are associated with bringing gifts to children during the Christmas season and have their own body of traditions. Because gift-giving and many other aspects of the Christmas Day 2021 involve heightened economic activity, the holiday has become a significant event and a key sales period for retailers and businesses. 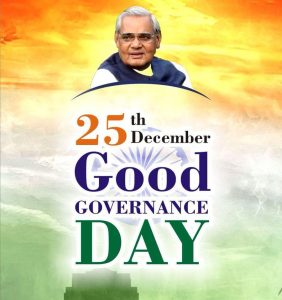 Sushaasan - Good Governance is the key to a nation's progress. Department of Electronics and IT (DeitY), Ministry of Communications and IT is committed to providing required technical tools and support to all the levels of government.  E-governance paves the way for Good Governance.